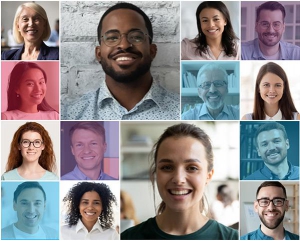 On December 28, 2015, the IRS released Notice 2016-4 to extend due dates for the 2015 information reporting required by the Affordable Care Act (ACA). Employers will have an additional two months to furnish forms to individuals and an extra three months to file forms with the IRS.

The IRS previously provided a process for reporting entities to request extensions and some employers have already submitted their requests. Notice 2016-4 explains that the new extended due dates apply automatically (and are more generous than the prior process) so individual requests will not be granted formally.